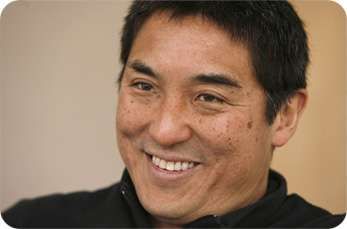 Jeremy Gutsche — March 12, 2008 — Business
References: alltop
Share on Facebook Share on Twitter Share on LinkedIn Share on Pinterest
Big thanks to Guy Kawasaki for plugging Trend Hunter at SXSW.  A star of the show, Guy led a panel titled, “True Stories From Social Media”.  His (near) all-female panel of social media entrepreneurs captured the audience with their tales of ‘lessons learned’.  Guy’s contribution included a narrative of comedy sprinkled throughout the show.

At the end his session, Guy pointed me out and asked the crowd to check out Trend Hunter.  He then urged the audience to subscribe to Trend Hunter’s twitter feed.  Nice!

To return the favor, it’s time we re-introduce you to AllTop, which Guy officially launched on the last day of SXSW Interactive.  Last month Trend Hunter gave you a sneak peak of the site, but now its officially out of beta mode.  If you missed the original preview, Alltop is a one stop shop for categorized premium feeds.  Inspired by PopURLs, AllTop includes feeds categorized into several dozen categories.  Enjoy.