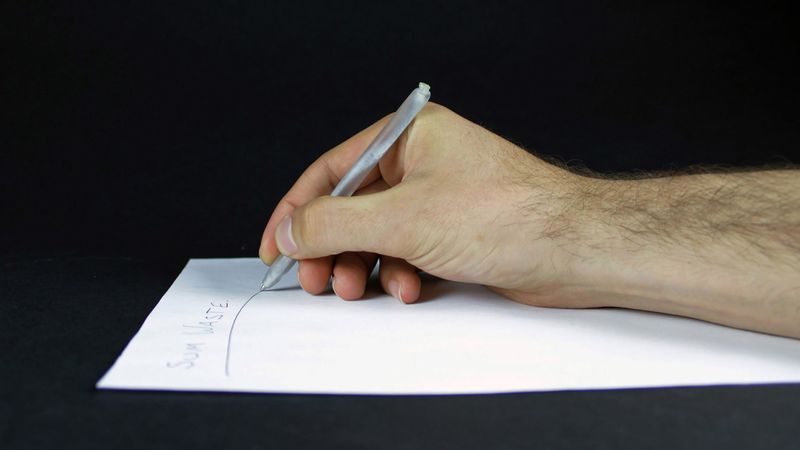 The object is conceptualized by Garrett Benisch as a thesis project to round up his education at the Pratt Institute in New York City. The designer's concern was to utilize "organic matter that derived from treated sewage, which regularly ends up in landfills." In New York's case, this amounts to an average of 2.8 million pounds.

The Sum Waste pen is made of and operates entirely on biosolids. The projects called for a collaboration between Garett Benisch and the Department of Environmental Protection, as well as a California-based start-up that supplied the graduate with PHA derived from wastewater. Sum Waste's ink, on the other hand, was crafted with carbonized biosolids.