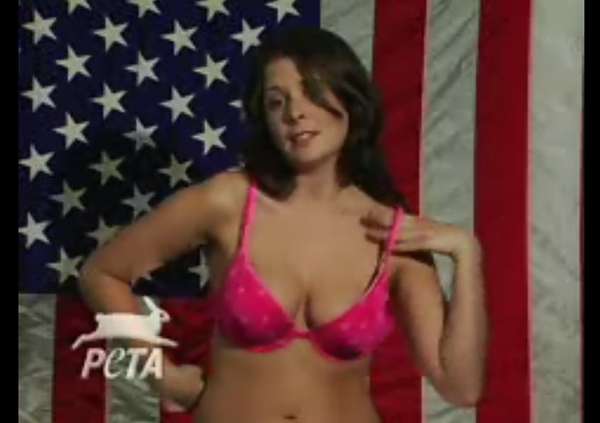 PETA Video Uses Stripping to Get You to See Animal Abuse

Jeremy Gutsche — January 23, 2007 — Naughty
References: peta.org & adrants
Share on Facebook Share on Twitter Share on LinkedIn Share on Pinterest
PETA has launched it's State of the Union video, in which a female reporter strips down to absolutely nothing while educating you about PETA's cause. Then, when you're wondering what comes next with the second half of the video, the naked woman disappears and you get to watch animals being mistreated. In this clever adaptation of bait and switch, PETA manages to keep your attention and deliver their message. Well done.

Implications - This is a tried, tested, and true version of PETA's marketing, and it oddly enough, doesn't include a celebrity. Nevertheless, count me in as a supporter of this kind of marketing in PSAs. Whatever it takes to get people to pay attention, I say.
6.9
Score
Popularity
Activity
Freshness
Get Trend Hunter Dashboard