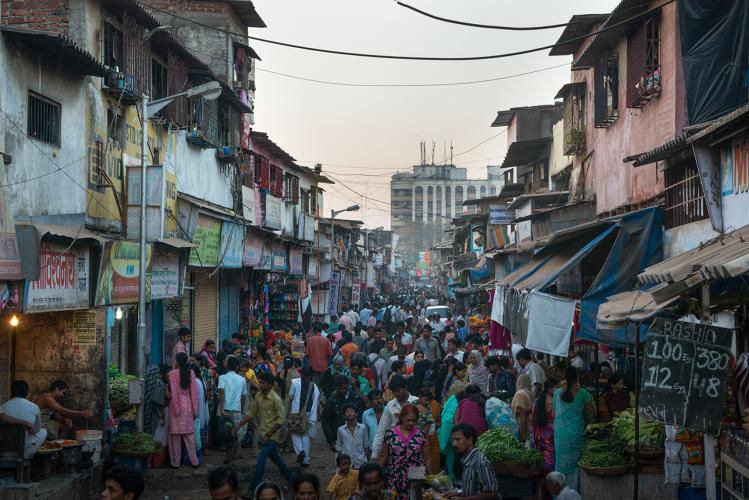 This Museum Will Be Located Within the Slums of Dharavi

Katherine Pendrill — December 9, 2015 — Art & Design
References: designmuseumdharavi.org & fastcoexist
Share on Facebook Share on Twitter Share on LinkedIn Share on Pinterest
A group of artists is building a mobile design museum in the slums of Dharavi, India. Located on a patch of former swampland in downtown Mumbai, the neighborhood of Dharavi represents one of the world's largest slums. The informal settlement was built entirely by the local residents, making the neighborhood the site of immense creativity.

Now a group of artists has decided to build a museum to showcase the design talents of the local people. The 'Design Museum Dharavi' is the brainchild of artists Jorge Mañes Rubio, Matias Echanove, Amanda Pinatih and Rahul Srivastava. The small museum will be towed by a car or bicycle and it will travel around the neighborhood displaying objects from different areas. The displays are designed to showcase the talents of the people who call the slums of Dharavi home and how they are changing the way we think of informal settlements. As the artists explain, "Their ability to reinvent themselves and their surroundings is exceptional, mastering the creation of what we call 'user-generated neighborhoods."

While the mobile museum is still being constructed, the team plans to open doors to the public sometime during February of 2016.
4.1
Score
Popularity
Activity
Freshness
Jeremy Gutsche Keynote Speaker