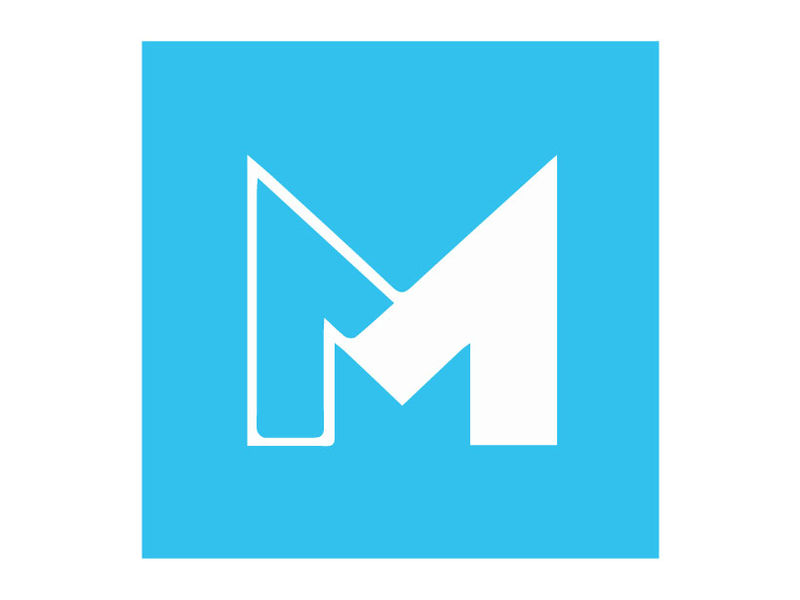 Laura McQuarrie — August 4, 2015 — About
References: marketingmag & marketingmag
Share on Facebook Share on Twitter Share on LinkedIn Share on Pinterest
While it might seem as though Baby Boomers are struggling to keep up with the digital age, many industries are now choosing to celebrate the boomer generation, rather than leaving them in the dust as Millennials become the most appealing target market. Art, marketing and fashion are just a few examples of where support for the power and influence held by this group can be found, especially as they are becoming the features of campaigns, films and more. Boomers may be getting up there in years, but this generation refuses to see themselves as seniors.

Trend Hunter President Shelby Walsh points out that some of the most standout examples of this include Helen Mirren being named the new face of L'Oreal and an annual Baby Boomers Music Festival that is held in Australia to drum up nostalgia in attendees. As well as making it easier for a large segment of the population to identify with a particular product or service, this is playing a huge part in helping to rebrand the way the public sees Boomers.

The Boomers Have Still Got It

It is clear the boomer generation is anything but silent. This is a generation that drove sexual, racial, gender, political and musical revolutions that defined an era and heavily influenced the generations that followed. As this generation transitions into grandparents, don’t expect them to be homebodies who knit or playing bingo on a Saturday night. This would be a big mistake. The boomer generation is more likely to be out at a concert or working a cool new job, being just as fiercely independent, youthful and hard-working as they’ve always been. After all, they came in with a boom, so they might as well go out with a bang.