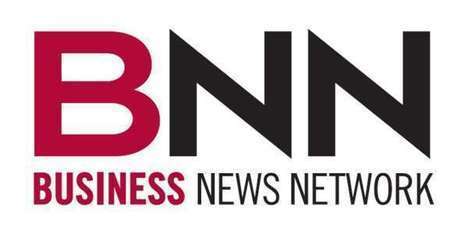 Armida Ascano — January 16, 2012 — About
References: watch.bnn
Share on Facebook Share on Twitter Share on LinkedIn Share on Pinterest
Official caste systems were once used to determine a person's value in society, and though such systems have long since deteriorated, does today's digital style of communication call for similar social classification? Trend Hunter's VP of Operations Shelby Walsh tackled the subject on today's episode of BNN's Headline.

The nature of social interaction today makes it easy for one person to influence the equivalent of a small country in 140 characters or less. This presents a unique opportunity for business owners to drive inexpensive, organic word of mouth by simply getting in on the conversation. The newest, hottest way of doing so is by offering social influencers a way to measure their influence by use of social grading sites like Klout.

Klout, however, is about more than a person's number of followers; according to Walsh, Klout score is determined by "who's clicking on your links, [...] what kind of content you cover and what industries you are engaging." This is where a site like Klout becomes more than a social grading system, as each Klout user is offered 'perks' based on their level and areas of engagement. "It's not enough to be on social media," states Walsh, "You have to be using it correctly and be able to drive people to action." Thus, Klout offers a double-incentive in its Perk system, providing businesses opportunities to gauge the right audience and social influencers discounts and special privileges based on their network engagement.

Watch the episode to learn about the ins and outs of Klout.
2.4
Score
Popularity
Activity
Freshness
View Innovation Webinars