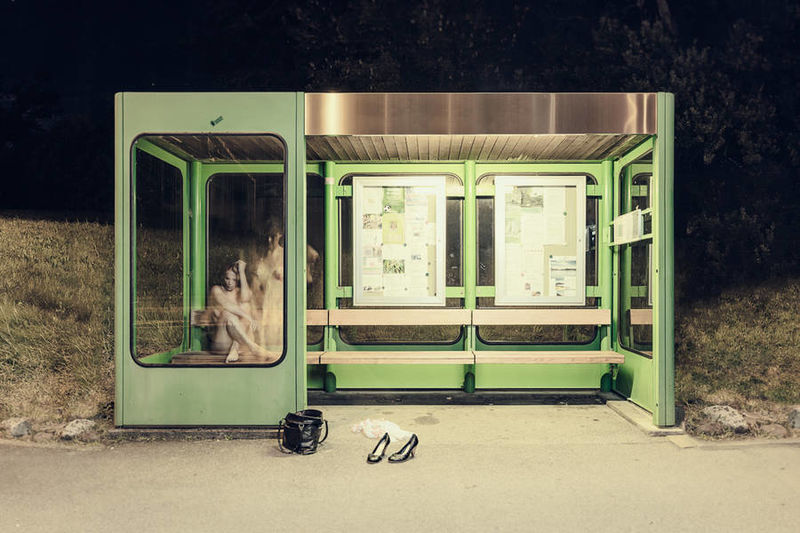 All seem to be facing feelings of severe loneliness, despite the fact that they're in public places. While some of the subjects look on at a less put together version of themselves, others are completely overcome by their emotions, which is reflected physically.

Speaking to how exposed loneliness can make a person feel, the subjects are depicted in the buff, with their belongings scattered around them. By showing his subjects this way in public places, Severin Ettlin considers the anxiety that's so often associated with one's perception of how others view them.
4.2
Score
Popularity
Activity
Freshness
View Innovation Webinars