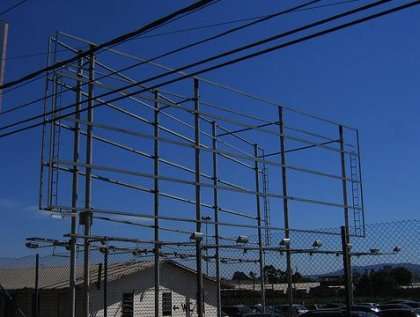 Regarding the ban, one Sao Paulo columnist told IHT that the law is "a rare victory of the public interest over private, of order over disorder, aesthetics over ugliness, of cleanliness over trash." However, advertisors and business groups are clearly feeling the pain. Marcel Solimeo, the Chief Economist of Sao Paulo's Commercial Association claims, "This is a radical law that damages the rules of a market economy and respect for the rule of law. We live in a consumer society and the essence of capitalism is the availability of information about products."
3.3
Score
Popularity
Activity
Freshness
Attend Future Festival Virtual