Luxury For Your Princess 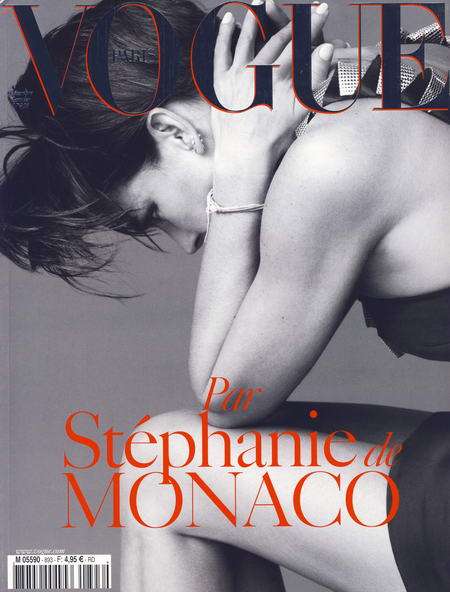 Princess Stephanie of Monaco Does Vogue

The 43-year-old princess, who has dabbled in modeling before, looks regal in a romantic and dramatic black corset evening gown with a flowing back in the third image.

However, I have to say that her highness looks kind of trampy in the miniskirts and the black Louis Vuitton top she’s wearing in the fifth image.
4.8
Score
Popularity
Activity
Freshness