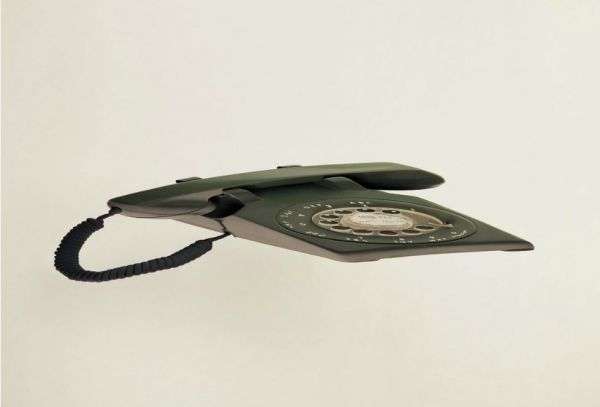 Meghan Young — January 11, 2013 — Fashion
References: robertlazzarini & neatorama
At first, people might think that the image captured by Robert Lazzarini, an artist based in New York City, has not been loaded properly on their computer. That is not the case at all. The photographs have been purposefully distorted by Robert Lazzarini himself. He endeavored to create a clever two-dimensional illusion using three-dimensional objects, or at least images of them.

A play with reality, Robert Lazzarini gives the impression that the viewer is privy to some sort of twilight zone. Captured against a blank white backdrop, the objects are further made to appear as though they are floating in midair. A project that is both simple and arresting, Robert Lazzarini plays with people's perceptions to encourage them to look at the surroundings with fresh eyes.
2.2
Score
Popularity
Activity
Freshness