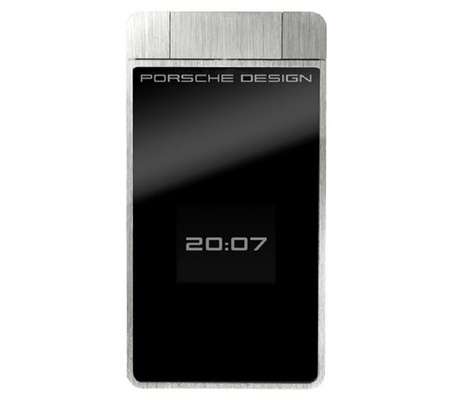 If anything, we've waited too long for Porsche Design to release this little phone. After all, the design firm has been creating everything from Porsche Design blenders to sunglasses for years. During that time, other exotic car manufacturers have already been launching mobile phones. As AutoBlog points out, "Ferrari's got Motorola, Lamborghini's got Nokia, Mercedes has Asus, and now Porsche Design [has] the P'9521."

The phone is expected in Europe later this year.
4.6
Score
Popularity
Activity
Freshness
Get the 2021 Trend Report FREE