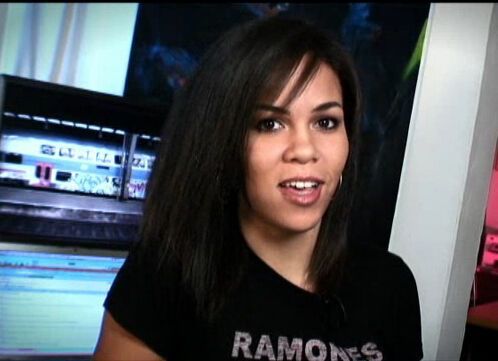 Epic Fu is a weekly art, technology and music TV channel. Its ultra fast-paced and brimming with content, giving you the inside scoop on everything you need to know in a few minutes.

"We're all about the things that make us geek out -- the coolest art, tech, and music from the online and offline world," the site explain. "The new popular culture is about the influence of web culture on the mainstream. EPIC-FU is a new way of thinking about popular culture -- it's about conversation and interaction. Entertainment is a two-way street now."

"EPIC-FU is your guide to what the web is buzzing about. It's Rolling Stone Magazine for the Internet generation."

The episodes are quick snippets of what's hot, right now. Most of today's younger generations don't have the patience for longer newscasts. Those who do want to be more informed can follow the links to each story's source.