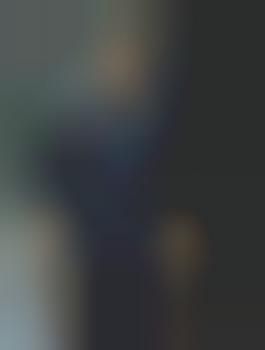 Because Prada Said So

People.com posted picks of Snoop Dog wearing hotel slippers in the street (which led to New Zealand kids now wearing slippers to school), College Fashion is upset that students keep wearing pajamas to class and SheFinds notes that too many people are now wearing pajamas in public. Over at BuzzFeed, PJs in public were noted as one of the hottest posts of the week.

It's pretty clear that PJs are one of the few clothing styles which haven't really hit mainstream in the public - until now...

Elle sums it up best, "The men's runways were, in fact, a telltale sign of the trends to come - just as we predicted a few weeks back. Call them pajamas, loungewear, or whatever you please, but they'll be having a major moment next spring, and they're far from sleep-inducing. In fact, the rompers, flowing robes, and tiny satin shorts that seem to be everywhere feel entirely fresh and new... Alexander Wang, Cynthia Steffe, and BCBG also looked to the bedroom for inspiration. This feels like a trend almost anyone could pull off - even in her sleep."