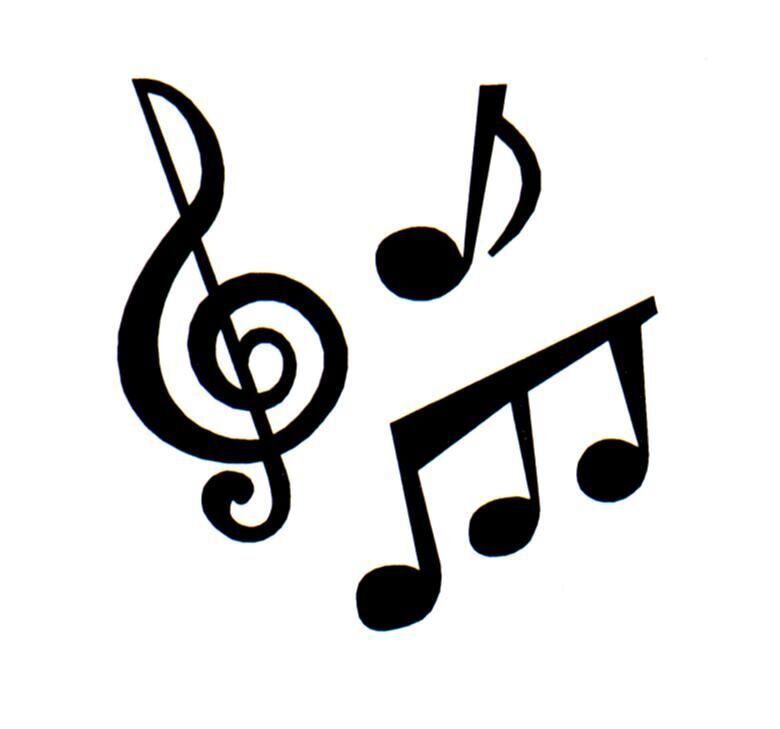 A key player, MediaDefender has now teamed up with LimeWire and record distributors to dish out millions of branded MP3s.  In other words, you'd listen to Kanye's latest hit and you'd know that Cadillac payed for your groove.  That sponsorship might reveal itself as an image ad in your MP3, instead of an album cover.

This new approach makes a lot of sense.

For some historic context, MediaDefender previously angered a lot of consumers with their shady tactics.  For example, MediaDefender spammed P2P networks with up to 14,000,0000 versions of the same songs or videos.  Their tactics were meant to prevent piracy and drive traffic to their client artist's websites: They also used to set up fake video download sites to trap people.  They were also caught spamming the net with fake torrents, trying to capture IP addresses of download pirates.  In case you couldn't guess, MediaDefender is linked to the RIAA.

So in short, the new approach seems interesting, but many are cautious given the source of the innovation.
0.6
Score
Popularity
Activity
Freshness
View Innovation Webinars