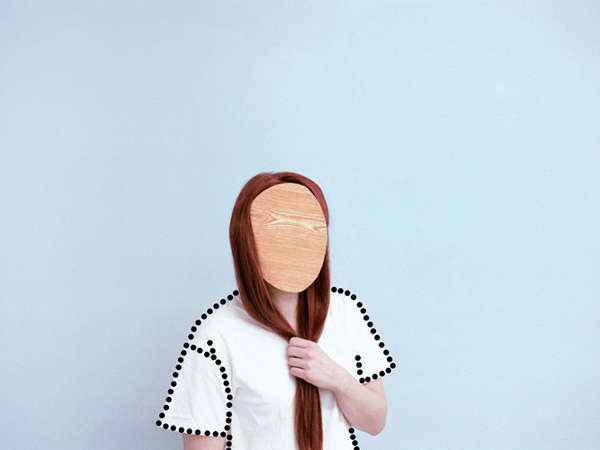 On view at Ku Gallery in Taipei until September 23rd, 2012, On the Paper by Ina Jang alludes to the two-dimensional while residing in the three-dimensional world. Listing '80s and '90s provocateurs like Martin Margiela as her inspiration, Jang says, "I admire how he visually deconstructed the language of fashion." She goes on to reveal, "I allow the viewers to question whether they are truly subjects or merely objects."
2.5
Score
Popularity
Activity
Freshness
Get the 2021 Trend Report FREE