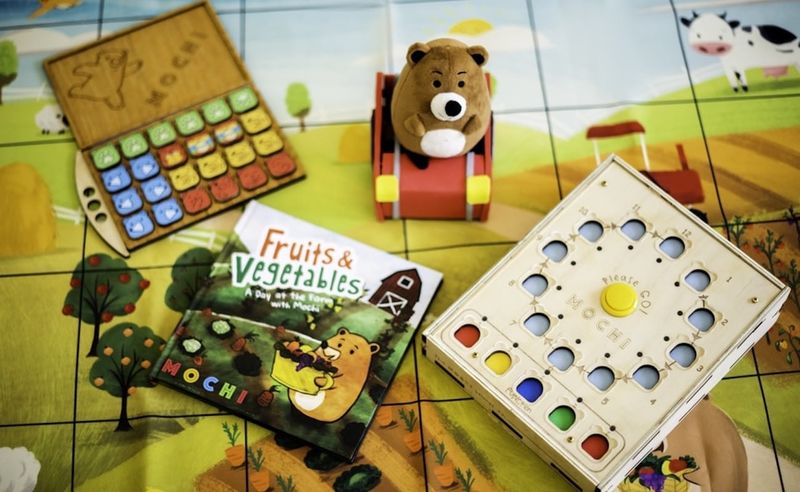 Michael Hemsworth — October 16, 2019 — Life-Stages
References: kickstarter & thegadgetflow
Many of the coding robots on the market require kids to utilize a smartphone or tablet when playing with them which could have them getting too much screen time, so the 'Mochi Robot' has been created with this in mind. The robot has a screen-free design that encourages children to use their imagination as they play instead of having them cycle through an app. Kids will learn to code through things like the alphabet, numbers, spelling and colors, which introduces the skill in an accessible manner.

The 'Mochi Robot' helps with an array of skills in addition to coding, which will be appreciate by parents who are looking to increase their child's development from a holistic standpoint instead of on an individual basis.
9.2
Score
Popularity
Activity
Freshness