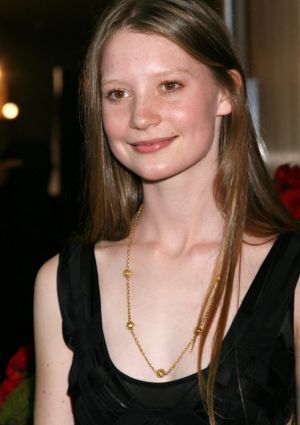 Tim Burton and Disney cast Mia Wasikowska, an Australian actress who is still relatively new to acting, to play the role of Alice, and Johnny Depp as the Mad Hatter.

Tim Burton, who got his claim to fame with The Nightmare Before Christmas, also had major success with his flick The Corpse Bride, so Mia Wasikowska, 18, may just have scored the ticket to fame… and even if not, Wasikowska still had the chance to act alongside Johnny!