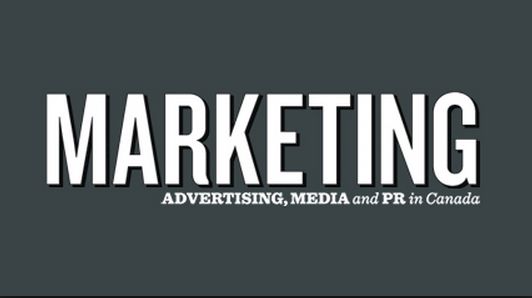 Shelby first became immersed in digital journalism as an intern at Trend Hunter, which is a Toronto-based crowdsourced publication that recently celebrated its 1.5 billion page view count. Shelby quickly became an instrumental player in the company's growing success.

Since Shelby's role as an intern back in 2009, she has not only contributed significantly to Trend Hunter's 40 million monthly views, she's also built up its four-month internship Academy, grown the community to 120,000 global contributors and become an integral member of the company's business development team.

In addition to Shelby's full-time role as the company's President, she's also part of an advisory committee at Seneca College's advertising program.

Marketing Magazine also sat down with Shelby to discuss the difference between a trend and a fad. You can view her response here.

Sometimes 140 characters is all it takes to catapult a career. Shelby Walsh learned that firsthand when Ashton Kutcher tweeted a story she wrote in 2009 about the website ThisIsPhotobomb.com. At the time, Kutcher was the most-followed Twitterer and his nod helped Walsh get more than 430,000 views in a couple of days.
1
Score
Popularity
Activity
Freshness
Attend Future Festival