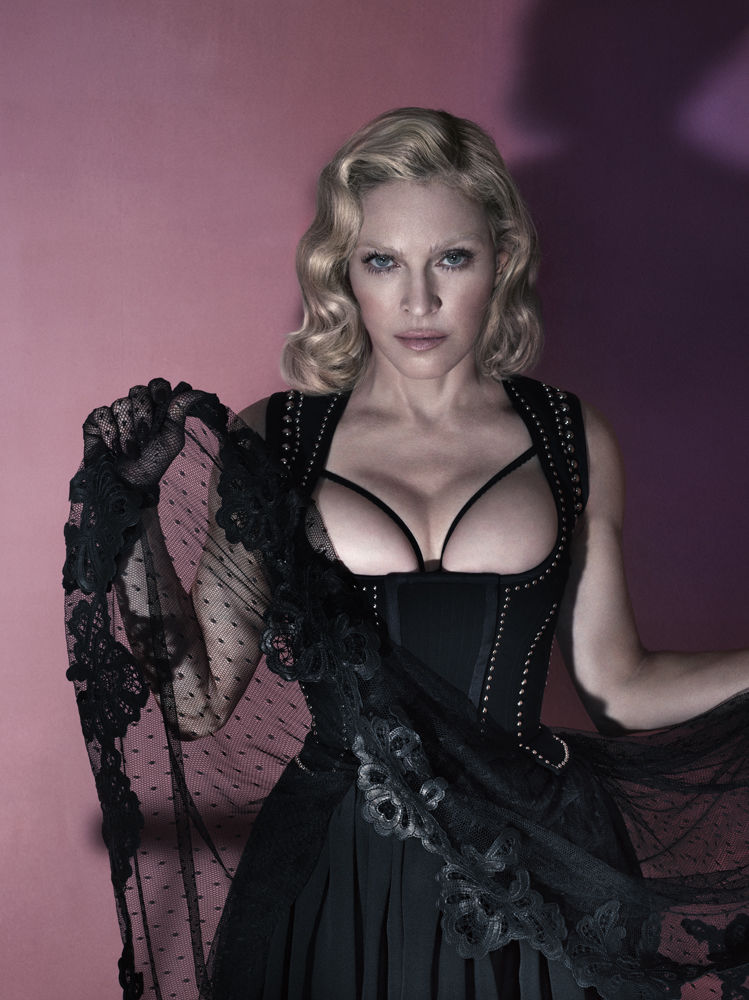 The Madonna Interview Magazine Editorial is Dark and Sensual

Appearing in the December 2014 issue of the magazine, the Madonna Interview editorial was shot by photography duo Marcus Piggott and Mert Alas. Perhaps just as impressive as her bared body, the Madonna Interview photoshoot is accompanied by a Q&A with illusionist David Blaine. In it, they talk about her stories about failure as well as other personal anecdotes. Revealing in a number of ways, people will love the Madonna Interview spot.
6.8
Score
Popularity
Activity
Freshness
View Innovation Webinars