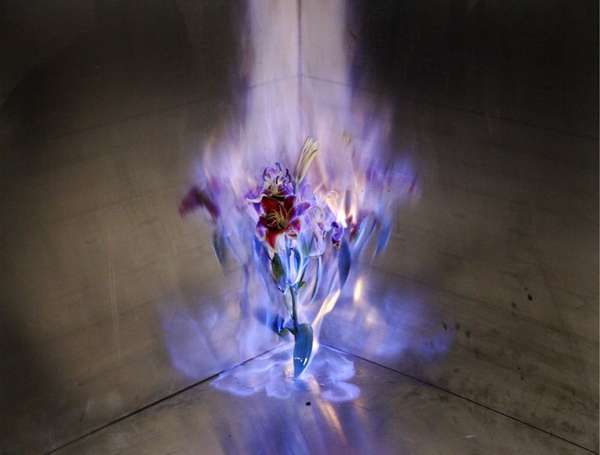 Meghan Young — June 21, 2012 — Fashion
References: jiangzhi.net & mymodernmet
Share on Facebook Share on Twitter Share on LinkedIn Share on Pinterest
Love Letters by Jiang Zhi is a series of photographs that is not at all what people would expect from such a title. Instead of romantic sentiments and loving statements, this series revolves around what appears to be the destruction of such feelings and emotions. It captures flowers, a common token of love, in a fiery blaze of flames.

With the help of alcohol as a flaming agent, the flowers in the Love Letters by Jiang Zhi are photographed as they burn. As beautiful as the blossoms themselves, the flames engulf each plant in a fury of bright blues and angry oranges. Zhi writes, "Beautiful things and objects themselves will ultimately disappear, but the beauty itself will live on, as well as love. Perhaps this is what I am trying to express."
4.6
Score
Popularity
Activity
Freshness
View Innovation Webinars

Lifeless Landscape Photography
The 'Monochrome' Series is Stark and Serene