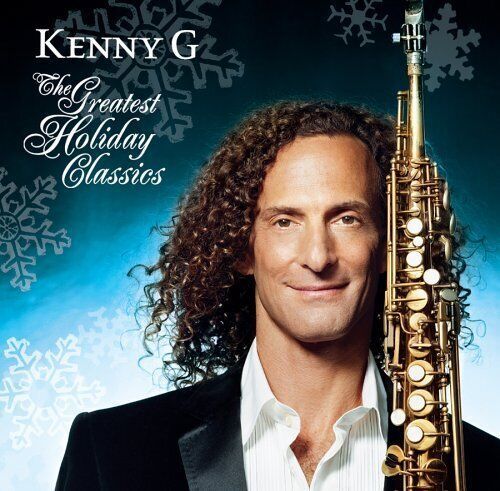 Kenny G Music Does Not Strike a Chord With Iran