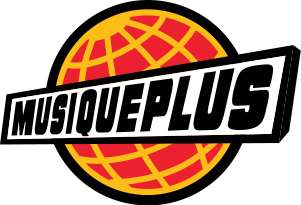 After the keynote, Jeremy Gutsche was interviewed by EmpireISIS for a feature on MusiquePlus, the Much Music of Quebec. In the interview, Jeremy discussed how to find the next big thing. We’re still locating the French-language video clip, and we’ll post it the moment it becomes available.
3.5
Score
Popularity
Activity
Freshness
Attend Future Festival