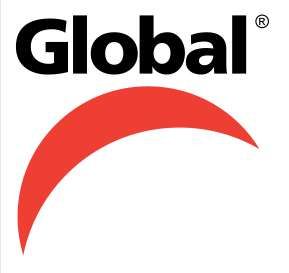 Marissa Brassfield — March 20, 2009 — About
References: telegraph
Share on Facebook Share on Twitter Share on LinkedIn Share on Pinterest
On Friday, March 13th, Jeremy Gutsche appeared on Global TV to chat about some of the most world-changing innovations of all time. Jeremy was responding to an article from The Telegraph that suggested the most influential innovations included GPS technology, the Sony Walkman, the bar code, TV dinners, the Sony Playstation, social networking, text messaging, electronic money, microwaves, and sneakers.

While Jeremy agreed with some of these, he argued that the Internet, typewriter, computer and filtered water may have been more influential. Although we weren’t able to record the video, we’re trying to obtain the footage and will post it as soon as possible.
3.8
Score
Popularity
Activity
Freshness
View Innovation Webinars