Jeremy Gutsche on The Feed 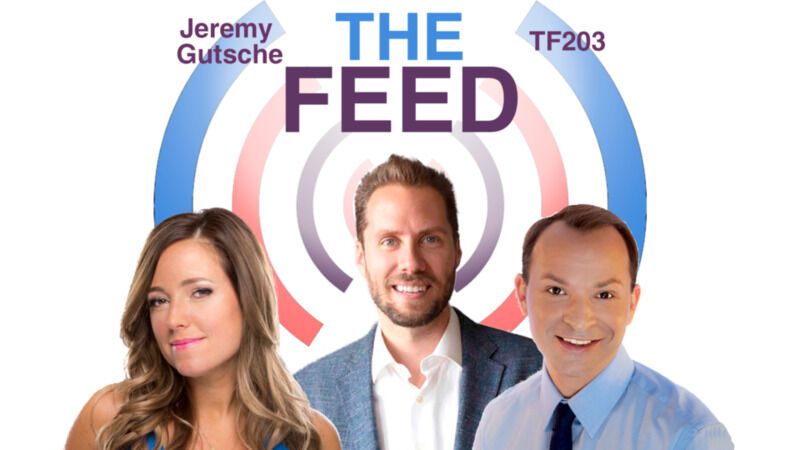 In the episode, Gutsche reveals what consumers should expect in the upcoming year, as well as some exciting news regarding his double-sided book. Over the course of the conversation, Gutsche shares the over-arching message from Create the Future, describing the roadblocks that hinder innovation and growth. Later, it's noted that this book not only benefits big companies, but the singular reader as well: "we've learnt a lot of lessons from working with large companies, but really, it's about people. I tried to think about how to help anyone create the future."