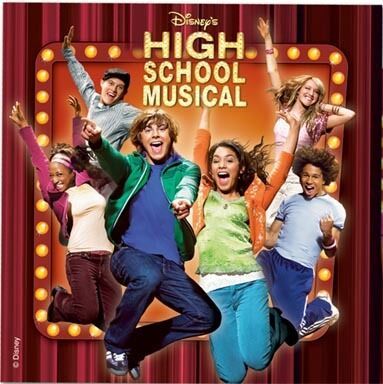 Even the music album took off. The first soundtrack became the #1 selling record in 2006 and the touring musical is expected to net $40 million in less than a year.

In fact, the squeal, â€œHigh School Musical 2,â€ unexpectedly became the most watched basic-cable show ever.  Together, the two films have generated more than $100 million.

Being a marketing machine, Disney has now expanded beyond the show and musical to include: video games, a best-selling book series, an ice tour and a concert tour.

In short, this little show is now officially a 'surprise megahit'.