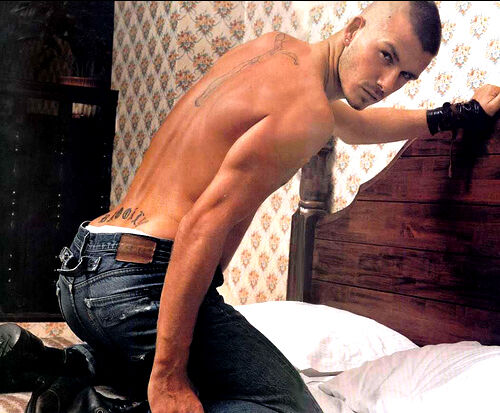 "Beckham was busy shooting the ad campaign last week in L.A. with Mert Alas and Marcus Piggott, marking the second time that he and Armani have worked together. The first time was in 2002, when the Italian designer created uniforms for the English team's wardrobe," Catwalk Queen reported.

No butt could be more toned, firm or gorgeous than Beckham's. His chiseled bod is a nice by-product of years of intensive soccer playing. Armani's new campaign will surely be a hit with both the ladies that fantasize over him and the men that idolize him.
6.9
Score
Popularity
Activity
Freshness