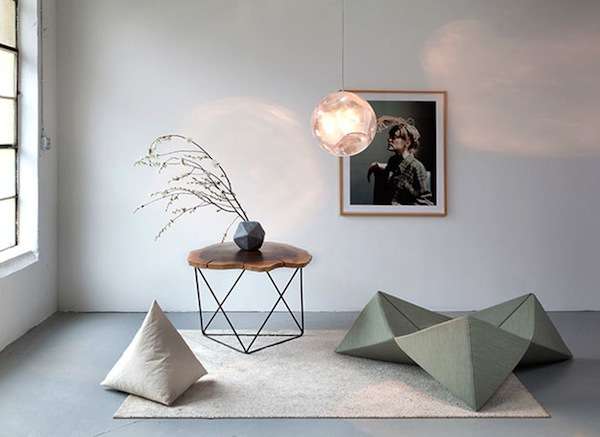 Christian Wassmann's Furniture is Made in Platonic Solids

Designer Wassmann, a designer with an insatiable fascination with geometry that can be traced through his portfolio, has designed paintings, furniture and other objects that only used the platonic solid forms and created a modern, minimalist living space.

"I was just playing with paper models of shapes, and wanted to see if I could turn them into functional furniture items," explains Christian Wassmann of his pursuit.

The obsessive thought behind the project is intriguing for its devoted nature. The project will be exhibited at the R 20th Century gallery starting March 5, 2013.
1.9
Score
Popularity
Activity
Freshness
Get Trend Hunter Dashboard