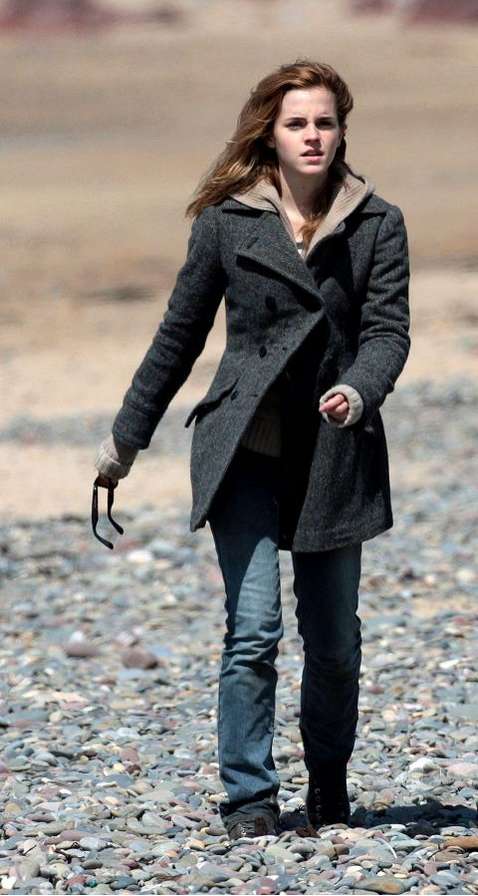 Watson is known for her mild misdemeanor, but since becoming the new face of Burberry and being featured on tons of magazine covers including Vanity Fair, Watson is showing us she can act out with the best of them.

A source at Celebuzz says Emma Watson has been more of a pain in the neck than usual. Could it have something to do with being nervous about her first on screen kiss?
4.4
Score
Popularity
Activity
Freshness