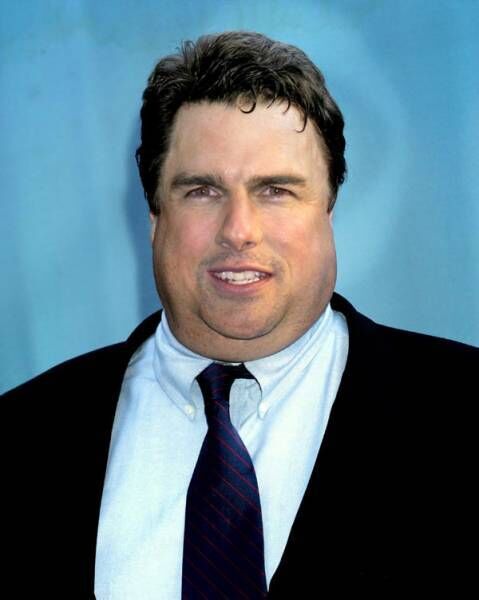 This video has become one of the first ‘leaked trailers’ that we’ve ever covered, which is peculiar for 3 reasons:

1) LEAKED TRAILERS DON’T MAKE SENSE - The concept of a leaked trailer doesn’t even make sense.  Trailers drive people to see the movie, so you would expect the Tropic Thunder trailer video to be widely available - unless they were trying to create controversy and obsession…

2) LAWYERS REMOVING TOM CRUISE PICTURES - It’s been peculiar that lawyers were scouring the net to remove picture of fat tom on the Tropic Thunder movie set.

3) THIS MOVIE IS ‘ABOUT’ CREATING HYPE - Check out the fake Panda Documentary made for Tropic Thunder. In short, the promotions for the movie have ALREADY focused around creating viral buzz in YouTube and the blogosphere. They’ve also approached that buzz in sneaky ways.  We’ve even movie promos shot on Ben Stiller’s personal phone cam.

Could it be that this is an example of planted controversy?  Here’s how I would do it:

STEP a) Create buzz about bald and fat Tom Cruise, which people will believe because he is already eccentric.

STEP b) Create hype that the world will now LOVE Tom Cruise, because he is simply THAT lovable in the show.

If the whole concept of hiding fat Tom Cruise was planted, I would be so happy…
4.6
Score
Popularity
Activity
Freshness
Attend Future Festival Virtual