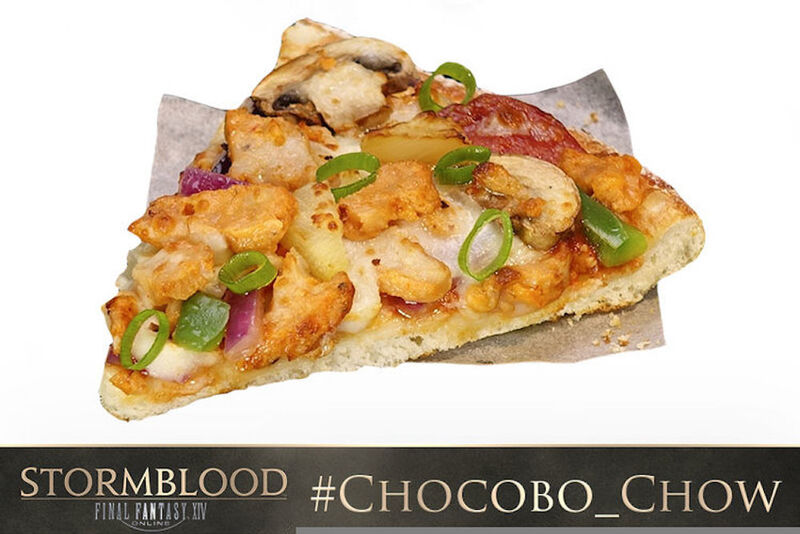 The Final Fantasy-inspired pizzas from Domino's includes the Chocobo Chow, which boasts chicken, pineapple, peppers, mushrooms and two types of onions. Others on the menu include Moogle’s Meatlovers, the Curious Cactuar, Stormblood Supreme and the Heavensward Hawaiian, which Domino's fans will recognize as the BBQ Meatlovers, Vegorama, Supreme and Hawaiian pizzas, respectively.

As part of this fun pizza collaboration, those in Australia and New Zealand are able to get themselves a free copy of the Final Fantasy XIV Online - Complete Edition for the PC or PS4 when they place an order for a Pizza and Gaming bundle.
4.1
Score
Popularity
Activity
Freshness
Get Trend Hunter Dashboard