Abandoning Routine in the Workplace

Renewing a Heritage Brand
Next
Set of
Related
Ideas 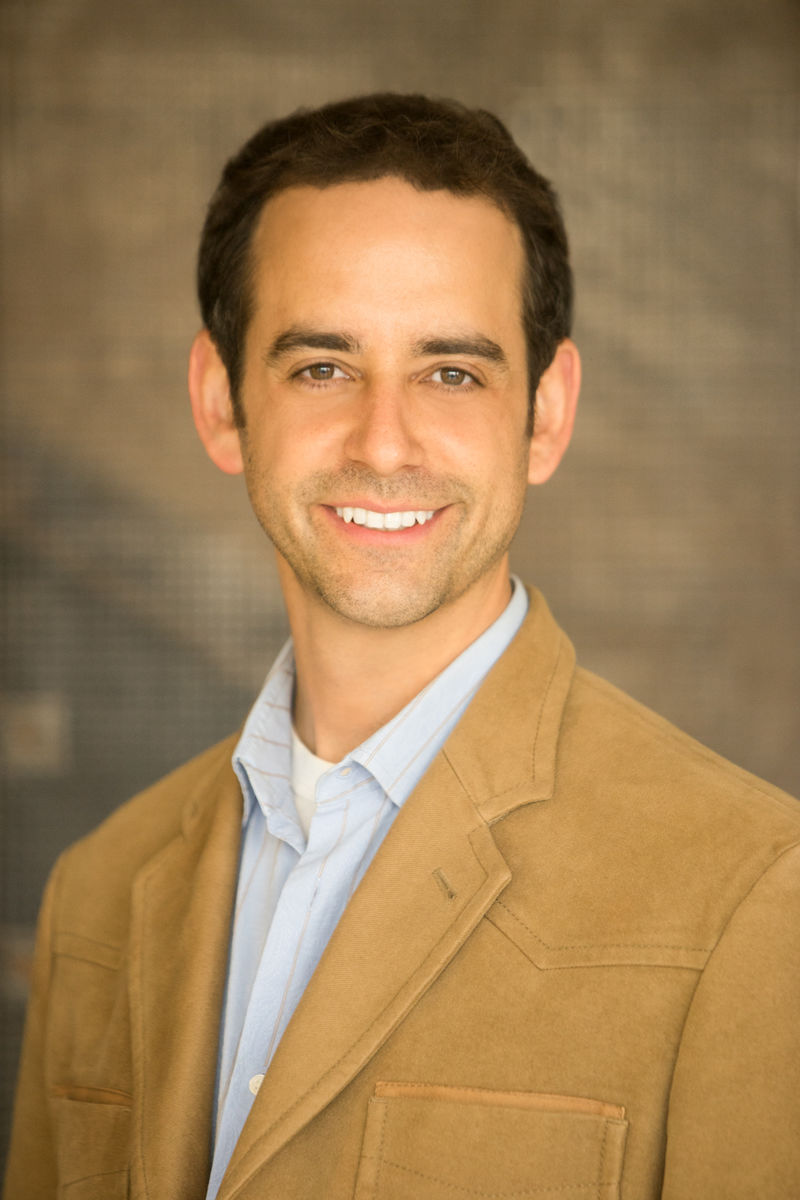 An Interview with Eric Futoran, CEO of Embrace

Despite only being around since 2016, Embrace supports some of the world’s most popular apps, including Headspace, AllTrails, Boxed, OKCupid, TuneIn, EBTH, ChowNow, and Raise. With the company’s founders being industry veterans themselves, having worked for Tinder, Upsight and Scopely, and backings from mobile-focused investors such as Greycroft and Pritzker Group, it’s well-equipped to ensure the success of its clients.

Recently, Embrace launched Watchdog, the first network monitoring solution that was built specifically for mobile apps. Watchdog keeps track of all endpoints, from the perspective of a mobile user, allowing it to efficiently spot and alert developers to issues that traditional server-side application performance management systems aren’t able to detect.

To find out more about how Watchdog works, how the app ecosystem has evolved over the years, and what interactions keep consumers from enjoying their experiences on apps, we spoke with Embrace CEO Eric Futoran.

How has the app ecosystem evolved recently?

As with any new emerging medium, and now with mobile, the first applications to adopt are always in the verticals of social, gaming, and that which shall not be named. Once these applications are adopted, the risk for other verticals to adopt the new medium is reduced — the users are already there and have shown inarguable usage.

The next set of applications emerge in the form of eCommerce, internal workforce apps (like warehouse workers, PO approval, and other employee-based apps), and media. While media has not arrived yet (try to think of a traditional one with a large, concerted mobile presence), eCommerce and workforce apps are already here.

There is one vertical that’s considered new because mobile is unlike any previous medium, with personal utility apps like Uber and Lyft, Instacart and Postmates becoming popular.

What factors will continue to impact it moving forward?

Mobile is still in its early infancy — it's only been around in North American and Europe for the last nine years. Yet, the mobile apps ecosystem is progressing quickly with hardware for new phones, better memory and processing, and connectivity, like 5G. It’s rumored that Apple will be announcing new chips and hardcare shortly as well.

With the improvements in hardware, come better experiences for the user. We now have more powerful hardware that apps can use to be more useful with less friction. Our world is all about minimizing personal friction and these companies have proven to be successful. All apps will evolve accordingly.

Most often, what experiences prompt users to leave an app?

Those technical issues, even if the most common cases, are due to a poor connection and are giving them a poor experience. In reality, that poor connectivity is expected, however the app isn’t able to handle it correctly. In other words, the app is at fault for not detecting and solving the issue for the user.

In general, the most commonly thought of examples are crashes, which are code exceptions, and poor network calls. The latter often results in crashing or in-app freezes. In the former, crashes, users often use the term but are actually complaining of an abrupt close, which can be caused by an out-of-memory (OOM) or lengthy CPU peg.

In fact, many of these issues work in tandem, like when an app freezes and the user is forced to terminate an app, which is the ultimate measure of user experience but is rarely actually measured.

How is Embrace's Watchdog able to monitor endpoints and report them to its clients?

Embrace is embedded within an app, and so unlike competitive tools, we don't sample data. We record every network call. While monitoring network calls is not necessarily new, with the unsampled approach we can connect the error, timeout, and slow response with the experience of the user.

This approach is helpful when an app is out in the wild and a QA team member experiences an issue and cant reproduce it, or a user complains in the store and the session is inaccessible. Instead, Embrace allows its clients to look up the user, see the session, and find all the network calls, whether first party APIs, CDNs, or third party vendors.

For example, let's say that a user opens an app like Facebook, then the user sees a spinner and the app is frozen. This is often caused by a series or several network calls from a third party vendor. Embrace looks at how a user experiences this and collects the data from the device perspective, and not only reports the real error when it occurs for networking, but also helps prioritize the issues to the developer based on the user's device.

Why is this so important to mobile developers?

Mobile developers are overwhelmingly focused on app crashes, which are code exceptions. Aside from this use case, there are many crashes that go unsolved because the stack trace is not helpful and typically they error on network calls — for example, a malformed json. This malformed json payload that returned earlier in the session may have caused a crash but is undetectable via a trace.

In fact, many developers believe network calls are the most important thing to review and monitor because poor network calls result in an overwhelming number of production issues that lead to Out-of-Memory (OOMs) abrupt app closes, freezes (spinners of death), and even purchase funnel issues.

Not to mention, we are overly reliant on third party vendors in-app for analytics, attribution, user registration, processing purchases, and more — all of whose network calls are not monitored (or policed) without Embrace. For our customers, this has led to analytics data being off, user acquisition costs being misattributed or higher than they should be, and other ROI-impacting issues.
3.9
Score
Popularity
Activity
Freshness
Jeremy Gutsche Keynote Speaker