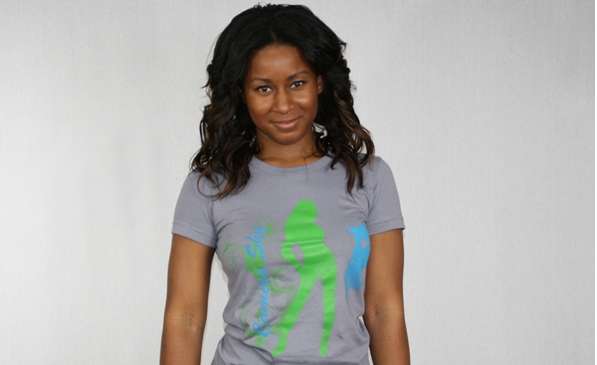 DopeHut was One of the First B Corporations in California

Tiana Reid — January 19, 2012 — Social Good
References: dopehut & twitter
Share on Facebook Share on Twitter Share on LinkedIn Share on Pinterest
Streetwear companies aren't typically outwardly socially driven, but Bay Area-based online store DopeHut was one of the first companies in California to become a B Corporation after the state passed a piece of legislation in October allowing for the legal structure. It was the sixth state in the United States to do so.

"We believe corporations and business people are not inherently evil. However, traditional corporations only have one purpose: making as much money as legally possible," DopeHut wrote on their site news page regarding the celebration in October. "In many cases, a business person's fiduciary duty to shareholders forces corporations to choose profits over social responsibility."

More than just a PR stunt, DopeHut focuses on what they call "The Macro Initiative," which focuses on the long-term sustainability of the company and creates a brand that addresses social and environmental issues. In addition, DopeHut plans to donate half of profits to charity.