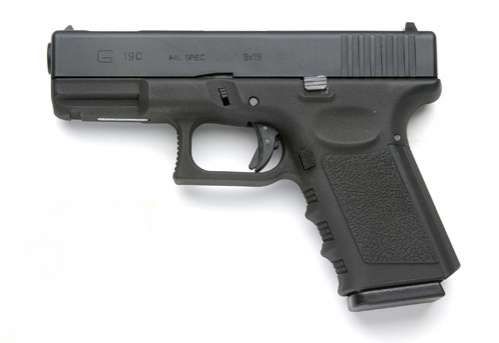 "People often have a gun at home, which could perhaps be for self-defense, but sadly it becomes a family tragedy when it is not used properly " Guadalupe Lopez, a government official, told Reuters.

Implications - Social responsibility is a standard that most customers expect from the businesses they patronize. Programs or advertising initiatives that endeavor to curb crime, reduce discrimination or simply encourage overall well-being will be favored by a large demographic. With that in mind, companies should showcase the social good they support in local communities and abroad.
2.4
Score
Popularity
Activity
Freshness
Access Advisory Services