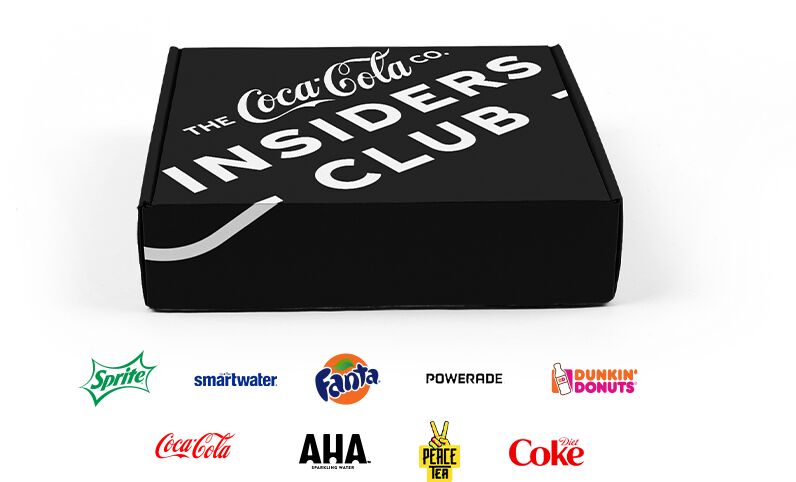 The Coca-Cola Insider Club is a Subscription Service for Drinks

Katherine Pendrill — December 25, 2019 — Lifestyle
References: beverages.cokestore & brandeating
In an unprecedented move, Coca-Cola just announced that it is testing a new subscription service called the Coca-Cola Insider Club. According to the company, the subscription service was inspired by the success of brands like Dollar Shave Club and Birchbox

When customers sign up for the six-month Coca-Cola Insider Club, they receive a monthly shipment of three select beverages that the company will be launching. This includes drinks under all the Coca-Cola brands, including Fanta, Sprite, and more. Alongside the exclusive drinks, subscribers will also receive "a few surprises and swag."

Unfortunately for Coca-Cola fans, the first 1,000 subscriptions sold out in just three hours. Those who want to be notified when ore subscriptions become available can be added to an ever-growing waitlist.