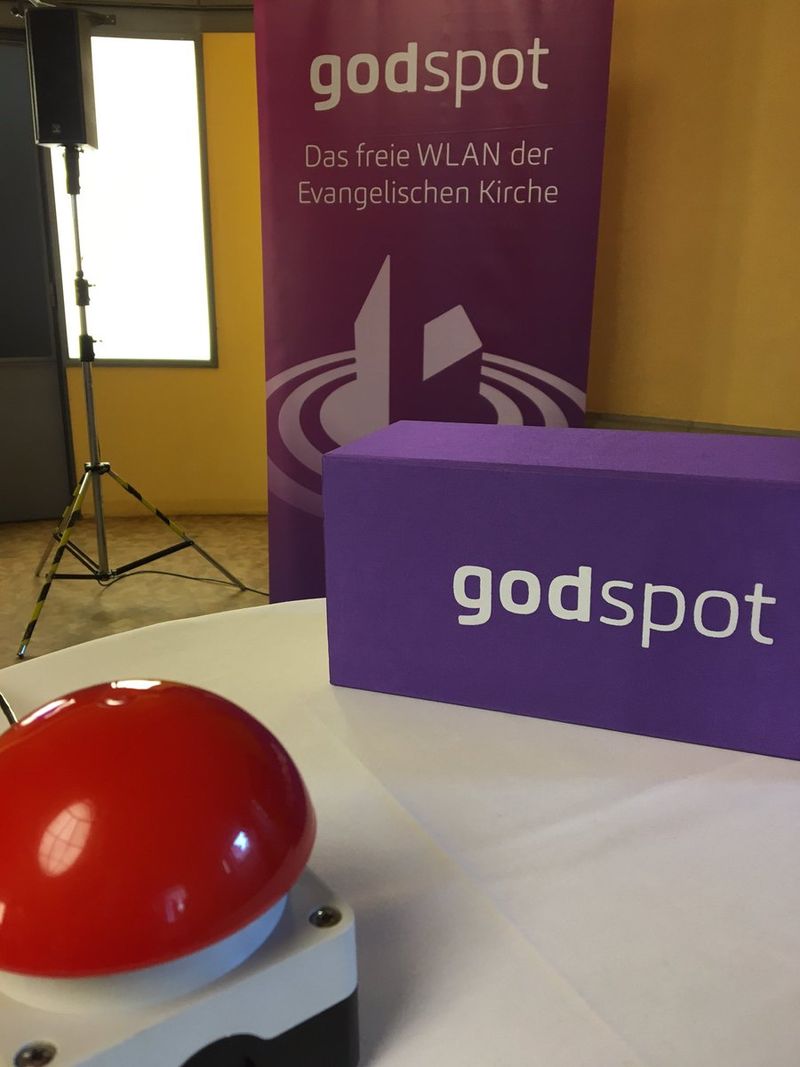 Alyson Wyers — June 29, 2016 — Pop Culture
References: godspot.de & springwise
This church Internet initiative gives connected congregations access to free wifi. Godspot provides free Internet to people inside or nearby churches that are a part of the German network. This service began with 220 participating churches, with plans to extend to 3000 protestant churches located in the Berlin-Brandenburg area by May 2017.

Religious leaders hope Godspots will get Germany caught up compared to other European states' connectivity. When users access a Godspot, they are directed to a homepage containing information on the local faith community, the church building and other Christianity-themed content.

This church Internet project not only speaks to the importance of widespread connectivity, but also indicates how religious institutions some may regard as irrelevant are able to be ground-breaking and forward-thinking in areas such as technology.
1
Score
Popularity
Activity
Freshness

Spiritual Multimedia Subscriptions
Bethel.TV is an On-Demand Network for the Bethel Redding Church