WXN: President Shelby Walsh is One of Canada's Most Powerful Women 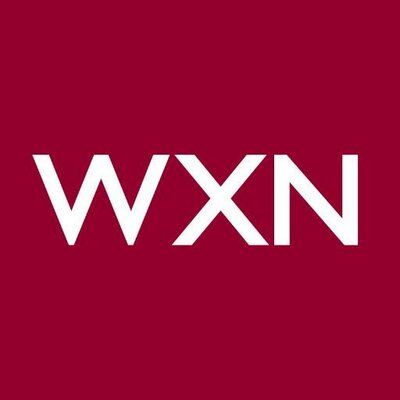 Laura McQuarrie — November 27, 2015 — About
References: wxnetwork
Share on Facebook Share on Twitter Share on LinkedIn Share on Pinterest
Each year, the Women's Executive Network (WXN) releases a list of 100 accomplished and influential women who are shaping career and industry changes. In the past, WXN has recognized astronaut Dr. Roberta Bondar, entrepreneur and venture capitalist Arlene Dickinson, as well as Michaëlle Jean, the former governor general of Canada. For the 2015 lineup, Trend Hunter's President Shelby Walsh has been named in the Telus Future Leaders category. As a female leader, this is a tremendous honor that will inspire generations of women to come.

While Walsh initially joined the Trend Hunter team in 2009 through an internship program, she quickly advanced, becoming instrumental to the growth of our advisory service, which fuels the innovation process for brands like Adidas, Panasonic and Nestlé. Walsh's other accolades include recognition in Marketing Magazine’s Top 30 Under 30 awards, which are given to the smartest young thinkers in marketing.
3.6
Score
Popularity
Activity
Freshness
Jeremy Gutsche Keynote Speaker