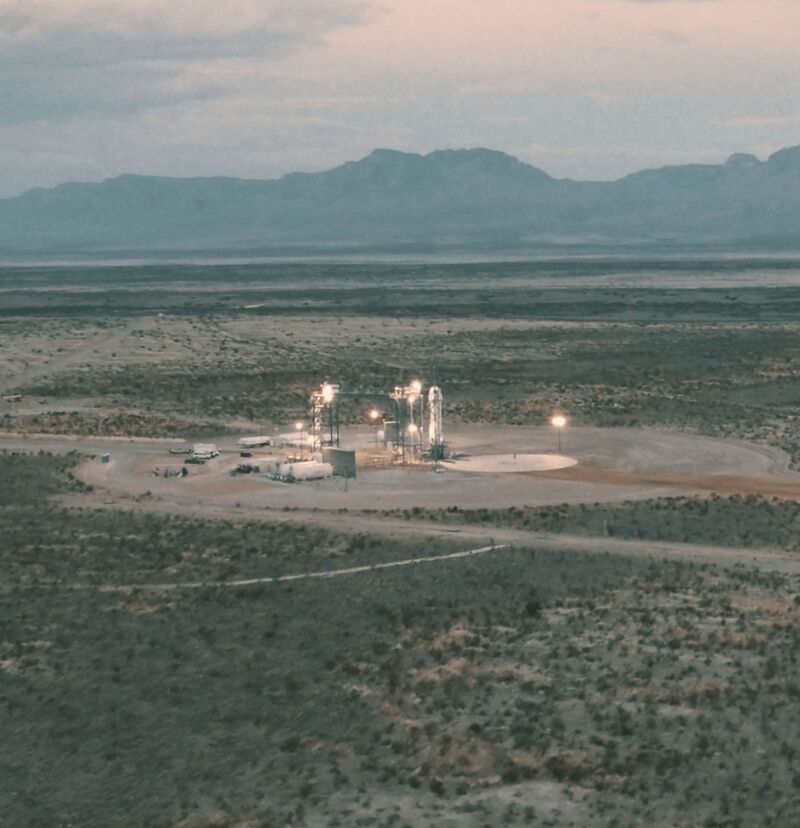 Jeff Bazos is Focusing His Attention on Blue Origin, His Space Firm

Kalina Nedelcheva — February 20, 2021 — World
References: blueorigin & businessinsider
Share on Facebook Share on Twitter Share on LinkedIn Share on Pinterest
As Jeff Bezos stepped down as Amazon CEO, the conglomerate set his sights on the future in space. Blue Origin, founded in 2000, "aims to transform space travel and colonize the solar system." According to Business Insider, Bezos was flooded by "a wave of NASA contracts in 2020" and he is ready to dive in. The firm's goal is essentially to transform space travel and capitalize on it, meaning that there are many safety issues to be resolved and, possibly, room for some amenities.

Currently, Blue Origin is on track and competing with SpaceX and Dynetics to land NASA astronauts on the moon in 2024.