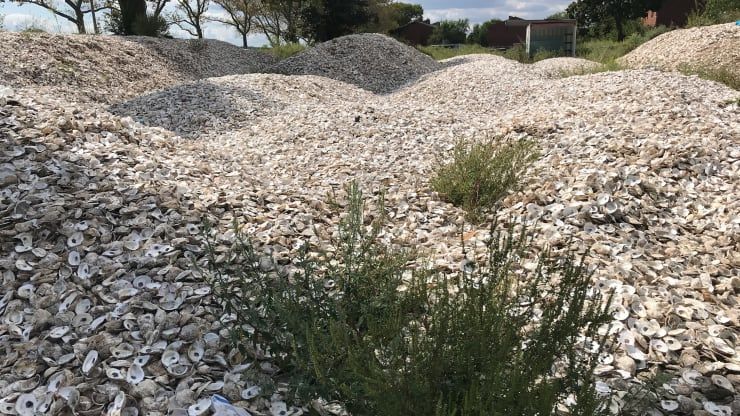 New York Harbor used to be one of the most biologically diverse and productive ecosystems on the planet, but unfortunately, by 1906, residents had eaten every last oyster. In addition to the oysters being eaten, the Harbor was also toxic and almost lifeless due to the dumping of waste and raw sewage into the body of water. Thankfully, the Clean Water Act of 1972 prohibited this dumping.

Currently, the water quality in the Harbor has improved to be able to restore it to its former oyster reef glory with the help of a large-scale restoration project. This initiative has been taken on by The Billion Oyster Project that seeks to distribute over 100 acres of oyster reefs by 2035. So far, 30 million oysters have been restored and 19.7 trillion gallons of water have been filtered and 72,500 pounds of Nitrogen have been removed as a result.