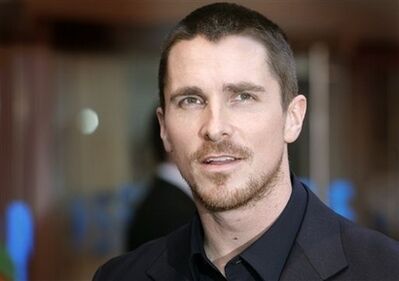 So does this mean Batman is bad? What's going on with the world when the biggest role models are played by bad dudes?

The associated Press reported, "British media had reported that Bale's mother and sister complained they were assaulted by the 34-year-old actor at the Dorchester Hotel in London on Sunday night, a day before the European premiere of his latest film, "The Dark Knight."

He was later released with a 10-man police escort (because he's Batman.) He is scheduled to return for further questioning in September.

This isn't the first time we've seen starts behaving badly, but this is the first superhero!