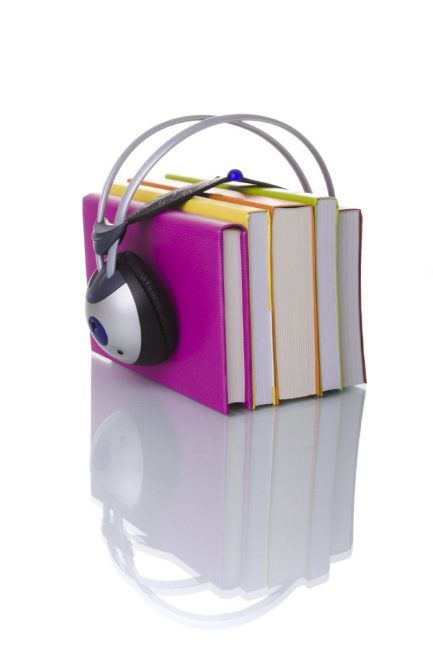 The Amazon-owned platform celebrated the launch of the Canadian e-store in Downtown Toronto with a series of promotional experiences, which included Elisabeth Moss, the star of the television adaptation of the 'Handmaid's Tale,' who performed a live reading of the Margaret Atwood novel. To encourage more users to subscribe to the digital service, Audible is offering consumers the opportunity to download the Handmaid's Tale, narrated by Canadian actress Claire Danes, for free.

The service, now available to a Canadian audience, offers over 30,000 titles, including Justin Trudeau's 'Common Ground,' in both English and French, which includes an introduction narrated by the Prime Minister himself. As audible.ca is curated with a Canadian audience in mind, it offers both local and global content.
1.3
Score
Popularity
Activity
Freshness
Jeremy Gutsche Keynote Speaker