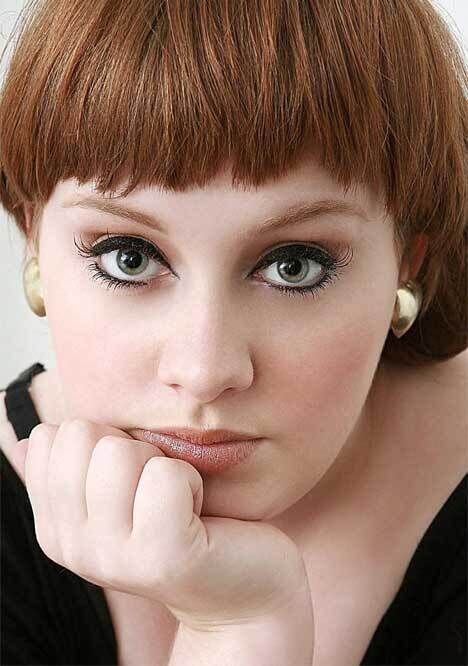 Adele Adkins is a young Londoner with a gorgeous jazz-meets-soul voice very unexpected of a 19 year old. Reuters called her "the hot new talent for 2008," after news that her first album shot straight up the Official UK Charts to number one.

I quickly downloaded track from her album called 19 (no doubt for her age at time of release.) My first thought was that Adele sounds a lot like Amy Winehouse, with a twist of Feist. The songs I heard were Crazy for You, Hometown Glory (dedicated to her love of London), Melt My Heart to Stone, My Same and Chasing Pavement which is featured in the above video.

Adele has that same husky jazz voice so popular right now. This genre of music is taking off, but how much longer can so many artists compete for the same listeners? Adele's advantage is that she's so young.

No doubt all three artists will be the background tracks for romantic Valentine's evenings around the world.