The Gold Rush of the Internet

The Evolution of Storytelling

Consumers as the Message

Creating the World You Want
Next
Set of
Related
Ideas 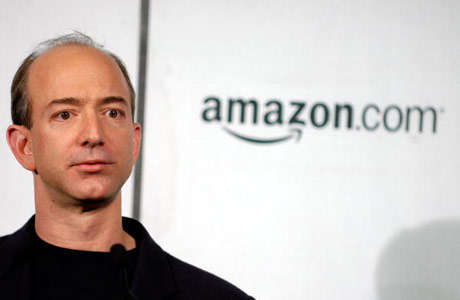 While the Internet is very similar to the Gold Rush in terms of the hype surrounding it, its excessively rapid growth and the promise it instilled in people, Bezos argues that comparing it to the electrical revolution is a better fit.

The golden age of appliances began with the introduction of the light bulb in people's homes. The light bulb set the stage for what was to come, laying down a solid foundation with no limits in sight. Bezos believes that the Internet is the light bulb for the future. This analogy is much more optimistic in that it doesn't foresee a conclusion to the innovation that can take place on the web.
1.8
Score
Popularity
Activity
Freshness
Attend Future Festival