The Brain as a Big Data Problem

Human Psychology in the High-Tech Era

Investing in the Tobacco Industry

The Importance of Proper Training

The Strength in Fearlessness
Next
Set of
Related
Ideas 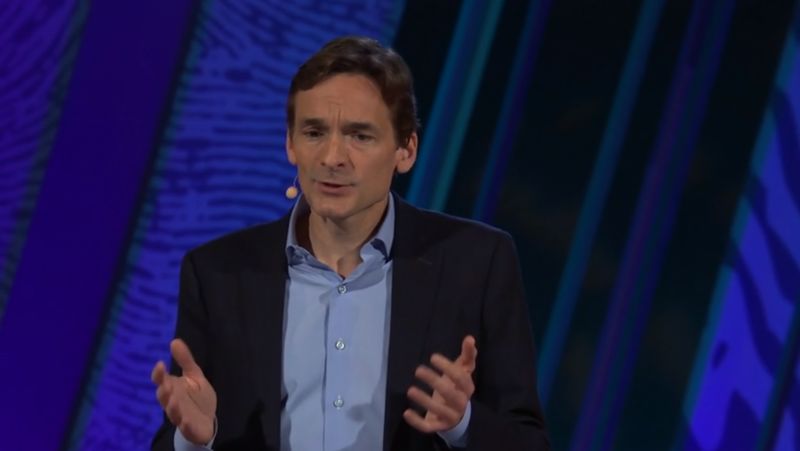 Steve McCarroll's Talk on the Brain Speaks of Science's Future

Kalina Nedelcheva — September 5, 2018 — Keynote Trends
References: mccarrolllab.org & ted
Share on Facebook Share on Twitter Share on LinkedIn Share on Pinterest
Steve McCarroll — a scientist in the field of human genetics and molecular biology, delivered a talk on the brain that references his groundbreaking research in mental illness. The keynote hints at how important information is in solving the enigmas of detrimental health complications and the excitement generated by new medical technology.

During the duration of his speech, Steve McCarroll identifies the brain as a big data problem. The geneticist believes that in order to address the onset of mental illness, one must know how the brain works, consider which cells matter to the condition, how are molecules arranged and so on. Since the human organism is composed of tens of thousands of individual cells, this approach proves to be an exceedingly difficult one. Steve McCarroll and his lab are working on using ground-breaking computerized technology to solve this problem by collecting and making sense of "the right kinds of data about the functioning of a system."

The talk on the brain reveals two obstacles the scientists faced in this endeavor. The first question addresses the possibility to learn quickly and systematically about an organ that is composed of billions of cell types — some of which are even unknown. Steve McCarroll's lab debuts the Drop-seq technique which is made digitally readily available to everyone. The second obstacle is the need for a larger sample size of brains.