The Impact of Restorative Justice

Connecting Families from Prison
Next
Set of
Related
Ideas 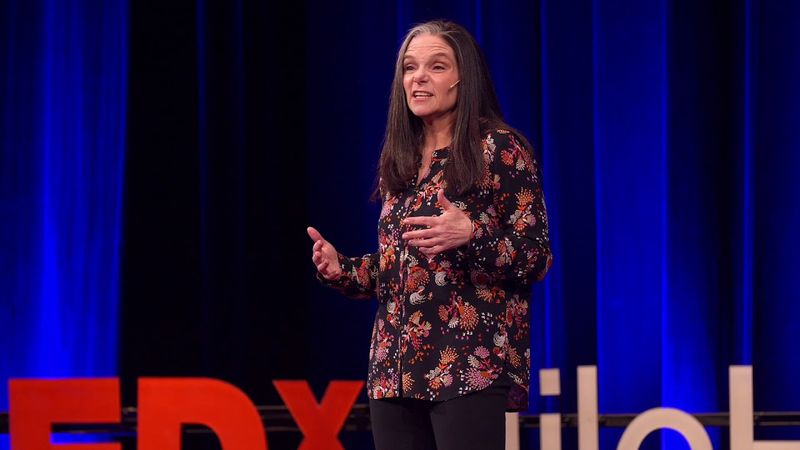 Grace Mahas — November 20, 2019 — Keynote Trends
References: ted & ted
Share on Facebook Share on Twitter Share on LinkedIn Share on Pinterest
Laura Rovner, a Professor of Law and Director of the Civil Rights Clinic at the University of Denver College of Law, recently gave a talk on solitary confinement in the American prison systems. She highlights that while the United States says it's against using torture for criminal reform, that the justice system is actually torturing tens of thousands of people every day through solitary confinement.

Rovner's talk on solitary confinement points out its negative implications including deteriorating long-distance eyesight from not looking at anything other than a small cell for 23 hours every day for years; losing their ability to talk for extended periods of time from lack of vocal cord use; and the mental health effects of not communicating with another human, resulting in the imprisoned losing grasp of who they are. This is primarily because human identity is socially created, and without that social system, it can unravel. Rovner elaborates by discussing some prisoners who are not even sure they exist, so they purposefully misbehave to receive punishment or cut themselves so they can feel pain to confirm their existence.

For all of these reasons and more, international human rights law prohibit the use of long-term solitary confinement and called on governments to ban using the tactic for more than 15 days. She continues by calling on prisons to stop using solitary confinement, specifically ADX, a prison system made up only of solitary cells and censors information about its conditions from leaving. She states that without the scrutiny from the public, ADX is able to torture prisoners without consequences. Rovner concludes: "The conditions in ADX implicate our tax dollars, public safety and, most of all, our shared belief in the inherent dignity of every human being. We have an obligation to bear witness."
2.1
Score
Popularity
Activity
Freshness
Attend Future Festival