The Need for Male Birth Control 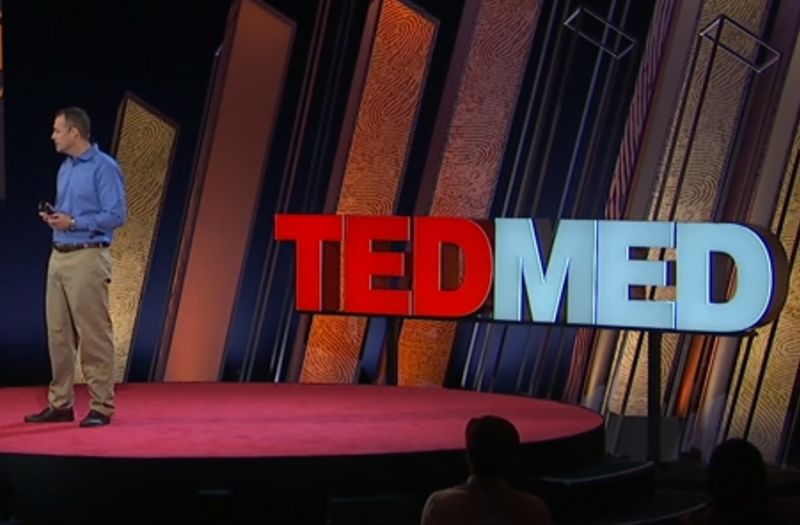 Madison Mackay — May 18, 2018 — Keynote Trends
References: uwmedicine.org & ted
Andrologist John Amory gave a TED talk on male contraceptives, speaking about his research to create a pill specifically for men that have never had a similar form of birth control before.

Amory starts his speech by revealing the statistics involved with the six million unplanned pregnancies seen in the US yearly, stating that the percentage on unplanned pregnancies are decreasing by roughly 10% because more and more woman are using a form of birth control. Following the stated information, Amory informs the crowd that the percentage would continue to decrease if men could also utilize birth control. This explanation incorporates his personal research on the matter, outlining the minimal amount of side effects and the massive amount of positive effects.

John Amory's talk on male contraceptives diligently outlines the positive outcome of providing male birth control, empowering both men and women with comfort and ease in a healthy way. The talk starts with a scientific outline on the matter and finishing with a broad explanation of the way the world currently views birth control and how it needs to change positively.
4.4
Score
Popularity
Activity
Freshness

Spiritually Enhanced Intimacy
In Her Talk on Libido, Keesha Ewers Explores the Power of Meditation
play_circle_filled

The Value of Growing Older
In Her Talk on Age, Beverlye Hyman Fead Explains Her Later Chapters
play_circle_filled