The Regeneration of Body Tissue

The Value of Millennials in Medicine

Healthcare for Rural Communities
Next
Set of
Related
Ideas 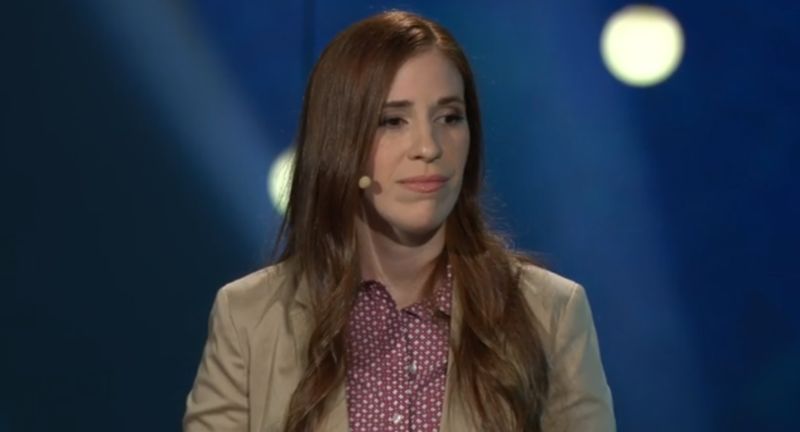 Kalina Nedelcheva — September 26, 2018 — Keynote Trends
References: scholar.google & ted
Share on Facebook Share on Twitter Share on LinkedIn Share on Pinterest
Kaitlyn Sadtler is a postdoctoral fellow at MIT and her talk on body regeneration is extremely informative. As a regenerative tissue engineer, the speaker is working to optimize the process of healing with a focus on making the body more efficient and effective.

Kaitlyn Sadtler's work is tied to the immune system and how it grows new tissues. Inspired by species that have been known to regrow certain parts of their bodies — an example would be the humble salamander who can completely regenerate an arm, the scientist hopes to teach the human immune system to heal better and faster.

Currently, Kaitlyn Sadtler is tirelessly working on understanding the body's defense system. Through careful observations, she has been "able to identify key players in [the] fight to build back [...] cuts and bruises." During her PhD, for example, the scientist discovered the helper T cell which is "absolutely critical for wound healing."

Kaitlyn found that by placing materials — she refers to this as "scaffolding," in the body, the immune system moves toward the injury and creates a small environment of cells. According to her talk on body regenerations, scientists can come one step closer to " scar-proof band-aid, a moldable muscle filler or even a wound-healing vaccine" by studying these environments.
5.3
Score
Popularity
Activity
Freshness
Attend Future Festival