The Insidiousness of Cult Mentalities

The Women-Centric Shift in Pakistan
Next
Set of
Related
Ideas 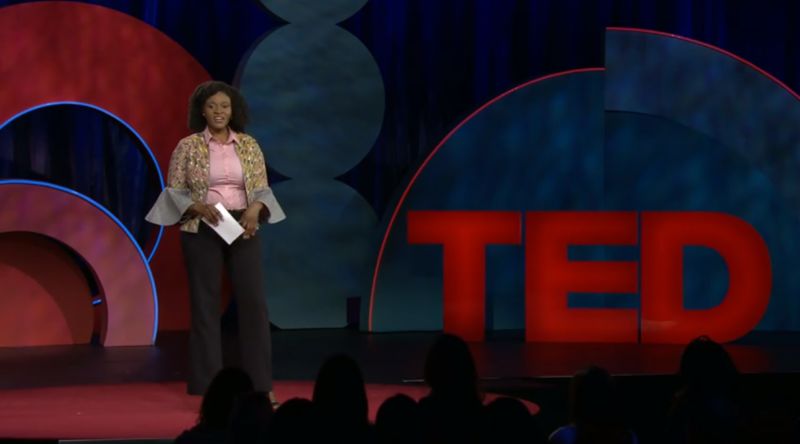 Farida Nabourema's country has been ruled by the same family for 51 years, making it the oldest autocracy in Africa. The speaker shares a few personal stories of how that affects the citizens of Togo and what it means to misbehave or attempt to shy away from the totalitarian rule. As democracy is thought to be a "progressive form of governance," it is common for other countries in the 'ideal' political position to view populations under a dictatorship as "not intellectually or maybe morally as advanced." But Farida Nabourema's talk on activism reveals that that is not the case and asking questions about how people cope with dictatorship, allows for the rulers to "advertise their cruelty."

The Togolese activist touches upon the origin of a movement she founded — 'Faure Must Go,' where she challenged the rule of the president and was met with "a lot of threats, [and] a lot of [psychological] abuse." She explains that the stories that kept her going were the ones of the heroism of those that fought before her, not the tales of torture. Thus, during her talk on activism, Nabourema pleas that it is "very important to cover the stories of activists in the way that it helps mobilize people."

The speaker finishes her talk with four points on how to spot an autocracy or the emergence of one. First, one must look at the concentration of power — this can be tied to a political or ideological elite. The second clue is the onset of propaganda. The third one is heavy militarization and the final point is human cruelty.
3.1
Score
Popularity
Activity
Freshness
Get Better and Faster