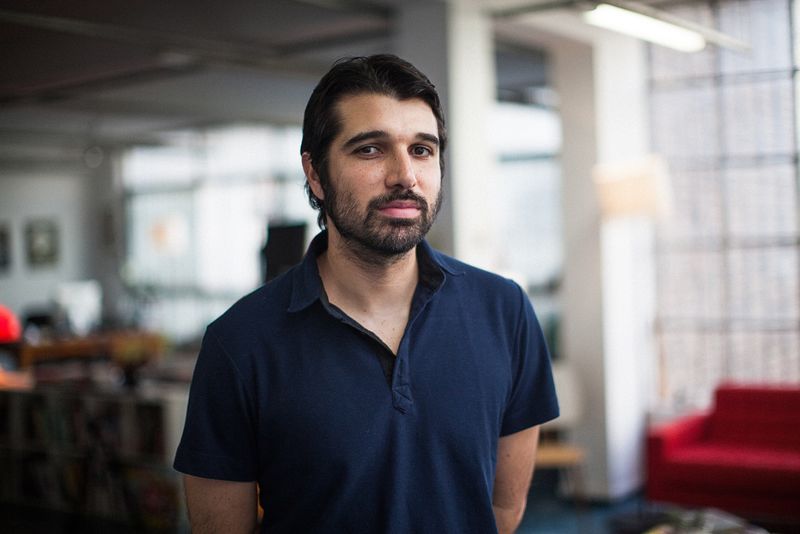 Torturra is one of the co-founders of an organization titled Media Ninja that works to bring together journalism and activism through the medium of broadcasting. Torturra advocates for the use of smartphones and their advance filming capabilities during events like protests to help capture injustices as well as allow others, who were not there, to experience the protest from the subjective perspective. Torturra makes the point that Media Ninja is not a news outlet nor is it attempting to be. Instead the organization wants to encourage people to become global broadcasters of their surroundings. "The simplicity of the technology can merge objectivity and subjectivity in a very political way," Torturra says, "because it really helps the audience, thus the citizen, to see the world through someone else eyes."
4
Score
Popularity
Activity
Freshness
Get Better and Faster