The Art of Comedy

Atheism as a Moral Compass

Lessons for Self-Improvement
Next
Set of
Related
Ideas 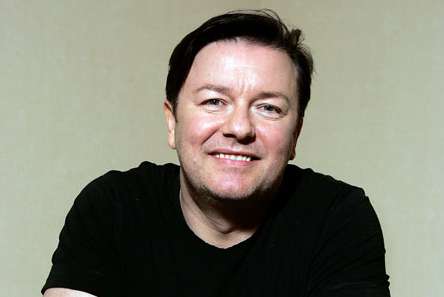 Ricky Gervais Explains How Atheists Have a Moral Compass Too

John Ibbitson — March 5, 2012 — Keynote Trends
References: rickygervais & youtube
Share on Facebook Share on Twitter Share on LinkedIn Share on Pinterest
In this interesting talk with celebrity comedian and actor Ricky Gervais, he talks about how he lost his faith in religion and became an atheist. He explains that when he was a little boy his older brother caused him to doubt God's existence, and that he now feels that various religions sometimes use this myth for their own immoral pursuits. He also explains that one cannot follow a specific religion and still be a spiritual, moral person.

Gervais delves into the issue further by stating that although he doesn't believe in a God, he still lives his life by religious values that involve the fair and equal treatment of others and gives his reasons for why this is still important. In this insightful video, Ricky Gervais not only explains why he is an atheist, but also offers insight for how individuals should treat one another, despite contrasting religious beliefs.
6.7
Score
Popularity
Activity
Freshness
Access Advisory Services