The Downsides of Social Media 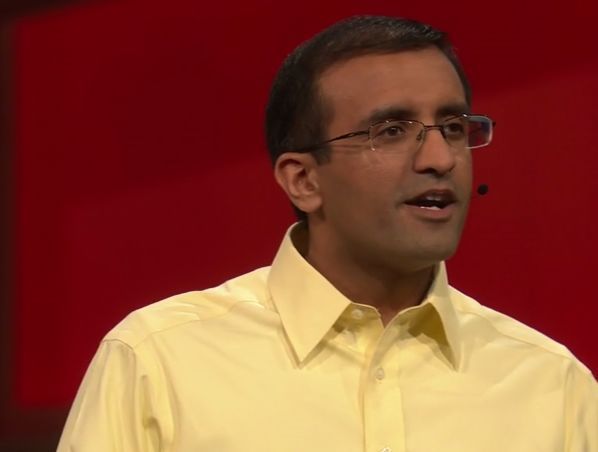 Panjabi retells the story of growing up in Liberia, where he had a good childhood until a civil war forced him and his parents to flee the country. After living in the U.S. for several years and attending med school, Panjabi went back to Liberia to see how he could help the place he once called home – and realized that the country had only 51 doctors for its 4 million-person population. All of these doctors were concentrated in cities, and so rural citizens were left without adequate access to healthcare. In 2007 Raj Panjabi launched the non-profit Last Mile Health, which works to train, equip and pay community health workers who are not trained as nurses or doctors. These workers learn how to diagnose and treat the most common diseases in their communities, and the program has helped to bring healthcare to areas that would otherwise go without it.

Panjabi wants to expand his initiative to create the Community Health Academy – a program that he will test in Liberia and partner countries, and then make global. This Academy seeks to train, connect and empower community health workers and ensure that their profession is as recognized as those of doctors and nurses. By combining technology's impact on education with healthcare, and bringing those services into rural communities, Panjabi hopes to reverse his repeated statement that "illness is universal, access to healthcare is not." Panjabi is optimistic about the global community's role in turning that fact around, and reiterates an important lesson his father once taught him – no condition is permanent.
5.2
Score
Popularity
Activity
Freshness
Get the 2021 Trend Report FREE